Trust must be earned over time, and once it has been compromised, it is very difficult to restore it. Particularly in this day and age, when social media has increased transparency.

Warren Buffet said it best: “It takes 20 years to build a reputation and five minutes to ruin it. If you think about that, you’ll do things differently.”

Since events are occurring in real time, we will discuss this topic using the information that is now available. We think this story is so crazy that we need to explain what happened for those who don’t follow the crypto markets. Deserves to be told, because this is an attack for all the industry.

The main theme of this story is greed. FTX was an extremely profitable company. They profited from users exchanging cryptocurrency. But it wasn’t sufficient. Thus, they went over the line. Messed around with customer funds. A story as old as the time.

When November started, FTX was the third-largest crypto exchange in the world. They were valued at over $30Bn in their most recent Venture Capital raise last year.
FTX was a brand present everywhere, especially with sponsorships in Formula 1, NBA and NFL.
Sam Bankman-Fried, the company’s founder, was among the most wealthy and well-liked figures in the sector. Not only that, he was one of the most politically exposed people in the crypto universe, with a rapidly rising personal image. All this until a few days ago.

On 7 November FTX, everything was ‘OK’.
This was not the case.

The next day, the exchange imploded.

The news came out about the losses of the FTX-linked trading company, Alameda, which had received several billion dollars to invest on behalf of FTX in the previous months.
FTX funds or perhaps customer funds?
Investors start withdrawing their funds from FTX in large quantities. For those who were prompt, it was still possible to withdraw in the early hours.

At the same time, the value of the token issued by the company, FTT, plummeted. FTX was forced to apply for a bailout. It seems that FTX was missing $8 billion. On Friday 11 November, the company filed for bankruptcy and Sam Bankman-Fried resigned as CEO.

According to some sources. Alameda silently used the funds of FTX customers for trading.
The hole had become too big, however, to be hidden any longer.

The golden rule was broken: do not take risks with clients’ money. Do not touch them. Because they are (or perhaps it is better to say would be) their own property.

Only a few months ago, Sam Bankman-Fried was speaking before the US Congress, defending the complete openness and verifiability of FTX and speaking on behalf of an entire industry.

The image of the industry

What is important to us, as a company, is to make it clear that we are different from the fraudulent actors involved in this industry. Although we have nothing to do with FTX, this event has been a huge indirect damage in terms of image, so we feel directly involved and it is important to reiterate our position.

There are several factors that make us different in nature, two of which are technology and assets.

It is useful to remember that, at the most basic level, public blockchain is just software infrastructure that can make processes efficient and more transparent.

The top level is different. It is possible to build many things on top of a blockchain. This is where human emotions come into play. Fear and greed. Rising markets. Information asymmetry. And lack of regulation.

Technology bears no responsibility.
FTX did not even use the blockchain to be honest, they were a centralised entity that allowed users to exchange crypto through their matching engine.
But like all centralized entities, it was easily subject to attack and human error. Yes because, as we said at the beginning, this is a story of human greed.

All of BlockInvest’s transactions are done through public blockchains, so transactions are not only traceable but are ‘trustless’. This means that it is the technology itself that acts as a trustee, zeroing in on the possibility of human error.

Blockchain technology, by its very nature, was created to overcome the need to rely on centralized institutions. The only thing that is certain is software that cannot be modified or behave differently from what it is programmed to do.

Thanks to blockchain and decentralization, individuals can store and manage their assets themselves simply on their own wallets to which they keep the keys.

The failure of FTX accelerated this realization on the part of those less familiar with the cryptocurrency world. In fact, in the days following the collapse, high volumes of withdrawals were recorded on all exchanges worldwide; only a few considered reliable saw an increase in deposits from other ‘risky’ exchanges.

Not only have the two main companies selling wallet hardware, Ledger and Trezor, seen record sales in recent days, but Trust Wallet has seen a surge in downloads of its application and its token has doubled in value to a new all-time high.

Don’t forget: “If you don’t have the keys, the tokens are not yours. “

Our developers and engineers will continue to build a more open and transparent future for finance. Don’t forget that this industry was born with the idea of freedom, so let’s go back to basics and learn more about blockchain solutions. 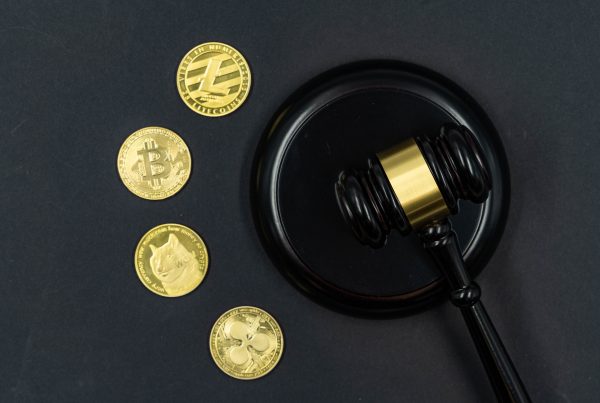 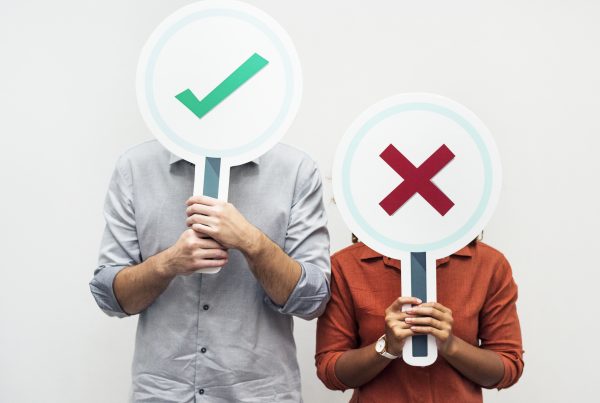 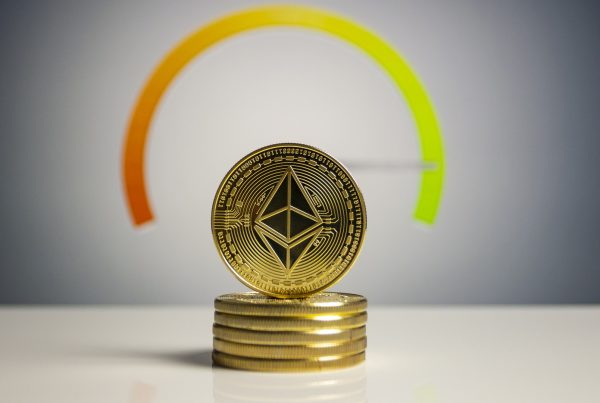 An environmentally friendly change? Ethereum reduces energy use by 99%

Blockchain is reshaping the global financial system, but its reputation as a threat to climate…