An environmentally friendly change? Ethereum reduces energy use by 99%

Blockchain is reshaping the global financial system, but its reputation as a threat to climate goals remains an obstacle. These are challenging issues also for institutions,  which are frightened by potential regulatory actions related to the energy impact. Reducing energy use for blockchains like Ethereum is crucial.

In response, blockchain developers are considering environmental, social, and governance (ESG) issues in their innovation efforts.

A key component of these protocols is the consensus mechanism, which is the method defined to validate transactions and defend against malicious users. Each consensus mechanism has advantages and disadvantages regarding decentralization, security, and scalability, and solutions to these tradeoffs can unlock opportunities to make each blockchain more sustainable.

From proof-of-work to proof-of-stake

The proof-of-work consensus system, the basis of cryptocurrencies such as bitcoin, is the one that, from an energy perspective, consumes the most electricity. A change in the operating protocol of the mining can generate large savings in energy terms.

For example, one of the largest Blockchain by market capitalization, Ethereum, has changed its mode, in part, to massively reduce energy consumption, indicating the urgency with which developers are factoring in their environmental impact.

Prior to the Merge event last September, Ethereum consumed around 83.89 TWh of electricity each year, equivalent to the consumption of a medium-sized country such as Finland. Now, its shift to a proof-of-stake consensus mechanism has reduced this footprint by 99.95%, to 0.01 TWh. As can be seen from this image.

This is a massive change of course for Ethereum and crypto in general, for a variety of important reasons. Not only reduces its carbon footprint, but it will make the validation of Ethereum’s blockchain more accessible to more participants. As such, Ethereum’s Merge could be one very important step on the road to crypto becoming mainstream

This single choice can improve blockchain’s reputation in the eyes of the general public.

Needless to say, it is a big factor in the gradual acceptance of cryptocurrencies over time and could help remove lots of the regulatory and governmental resistance currently confronting blockchain technology.

In the past, Ethereum validated transactions through Proof of Work (PoW) and new blocks through miners who used energy-hungry mining equipment. Now, the network will instead use PoS (Proof of Stake) validators who will simply stake their Ethereum (ETH)  in order to validate blocks. All you need to perform this are conventional computers running the latest Ethereum software, which is where the energy reductions come in place.

On a practical level, this should incentivize larger participation in the Ethereum network. Indeed, in the past, those who wanted to validate blocks and receive rewards for mining had to invest in progressively more expensive mining equipment and facilities, which was indeed a deterrent.

Getting rid of proof-of-work and energy-intensive mining equipment, you also get rid of the financial incentive to invest in even more powerful mining equipment, and so on. While proof of work performs well in terms of security and decentralization, it’s could lead to an energy disaster.

The concept of relying on users who hold the largest number of ETH staked for block validation might initially seem risky, but keeping one’s ETH locked in staking is a deterrent to dishonest behavior. This is because the new Ethereum requires a minimum stake of at least 32 ETH, which means validators risk losing a considerable amount of money if they are caught partaking in a fraudulent manner. And that is exactly what happens to dishonest validators, with the destruction of their committed ETHs.

The media have often been less than supportive of cryptocurrencies, so their positive account of the Merge represents a change in attitude that should be noted.

Previously adverse journals such as the Guardian write “the bitcoin network consumes 130TWh of electricity a year, a sum that will be increasingly difficult to justify if the Ethereum blockchain proves that the same performance can be achieved in an environmentally friendly manner.”

Although the effect will not be immediate, it is already visible that an improvement in public perception has already begun. With time and following this path of development, the consequence will be that more individuals and companies may feel more inclined to enter the blockchain world in one way or another.

In addition to Ethereum’s migration to proof-of-stake, Bitcoin’s reliance on PoW comes at a time of exorbitant energy expenses for much of the developed world.

While the energy reduction has been massive here, to be totally complete, we should note that PoS may centralize too much the network. “Some community-run validators (Lido) control over 30% of the stake in Ethereum PoS. While Coinbase, Kraken, and Binance – three of the largest crypto exchanges – own another 30% of the network’s stake “.

Who knows if PoS will be not only ecological but also secure, transparent, and trustable: time will tell!

Impact on the other economy areas

The Ethereum Merge is such an important event in terms of the environment that it will not only put pressure on Bitcoin to use more renewable energy (and who knows, consider changing its own consensus mechanism), but it could also put pressure on other areas of the economy in the years to come.

What is interesting is that by choosing to move to proof-of-stake, Ethereum could put pressure on the financial sector (and other sectors) to adopt more efficient technologies.

In this respect, it’s significant to note that a report from the IMF published in April concluded that “DeFi has the potential to offer financial services with even greater efficiency […] DeFi has the lowest marginal cost compared with incumbents in both advanced and emerging market economies, indicating the highest cost-efficiency.” 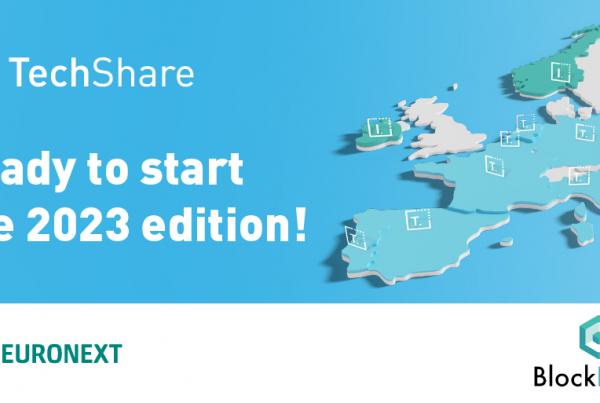 Milan, 27 January 2023 BlockInvest announces it has been selected for TechShare 2023, Euronext Group's… 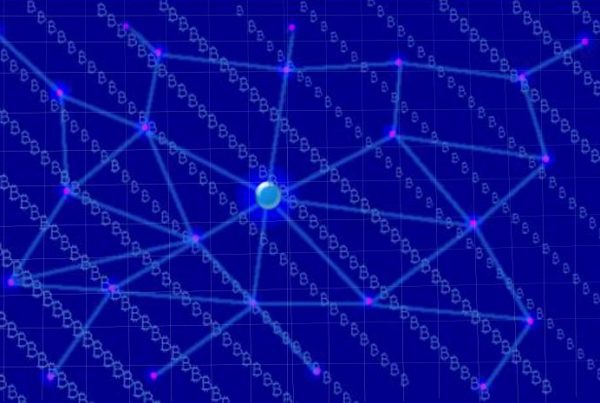 An updated roadmap for Blockinvest

Now that 2022 has passed, it is time to look at everything Blockinvest has planned… 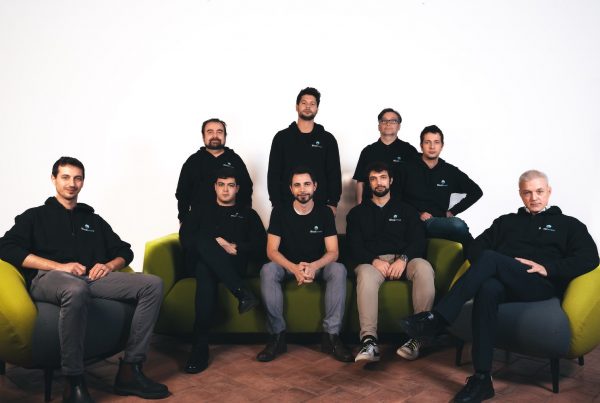 We have now left 2022 behind us, a year that was certainly challenging but also…